ARE KETO-DIETS SIMILAR TO OTHER LOW CARB DIETS?

You probably would have heard by now that Keto diets are a form of high fat, low-carb diet. Unsurprisingly though, there are many other types of low carb diets aside from keto diets such as the Atkins Diet, Low-carb Paleo and Dukan diet. BUT what really sets keto-diets apart from other low-carb diets? Stay tuned to find out more.

Alright let’s start with some of the main differences found between these two diets. One of them being the carbohydrate intake. With a low-carb diet one would typically consume 50-150 grams of carbs per day. However, with the keto diet an individual would have to consume less than 50 grams of carbohydrates per day. Another prominent difference would protein intake. With low-carb diets protein intake can be high, with keto diets protein intake should only be equivalent to 20% of total calorie intake. This is because too much protein can hinder ketosis from taking place. Additionally, fat intake tends to be much higher in keto diets as fats replace carbs and protein. Another obvious difference would be the level of restrictiveness between keto and low-carb diets. Keto diets tend to be more restrictive than low-carb diets, this can be a potential deterrent as keto diets may be too hard to follow through diligently. For this reason specifically, a lot of people opt for an easier diet such as the low-carb diet!

So, what is the bottom line? Ultimately both keto and low carb diets restrict carbohydrate intake for the main purpose of yielding health benefits. Thank you so much for stopping by and taking time to read this article! We hope you drop by soon again.

How Can I Start the Keto Diet?

Other posts by admin 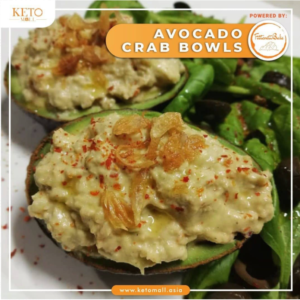 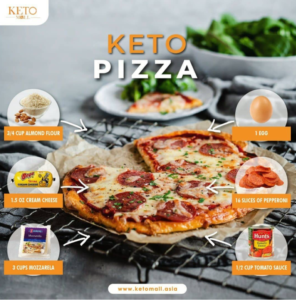 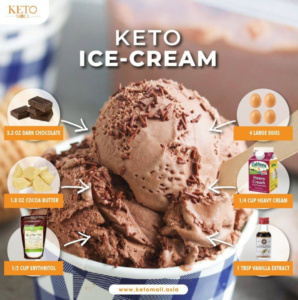 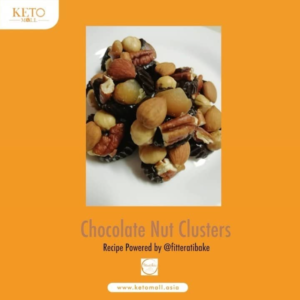 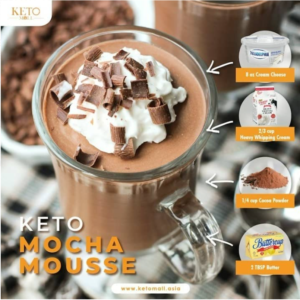