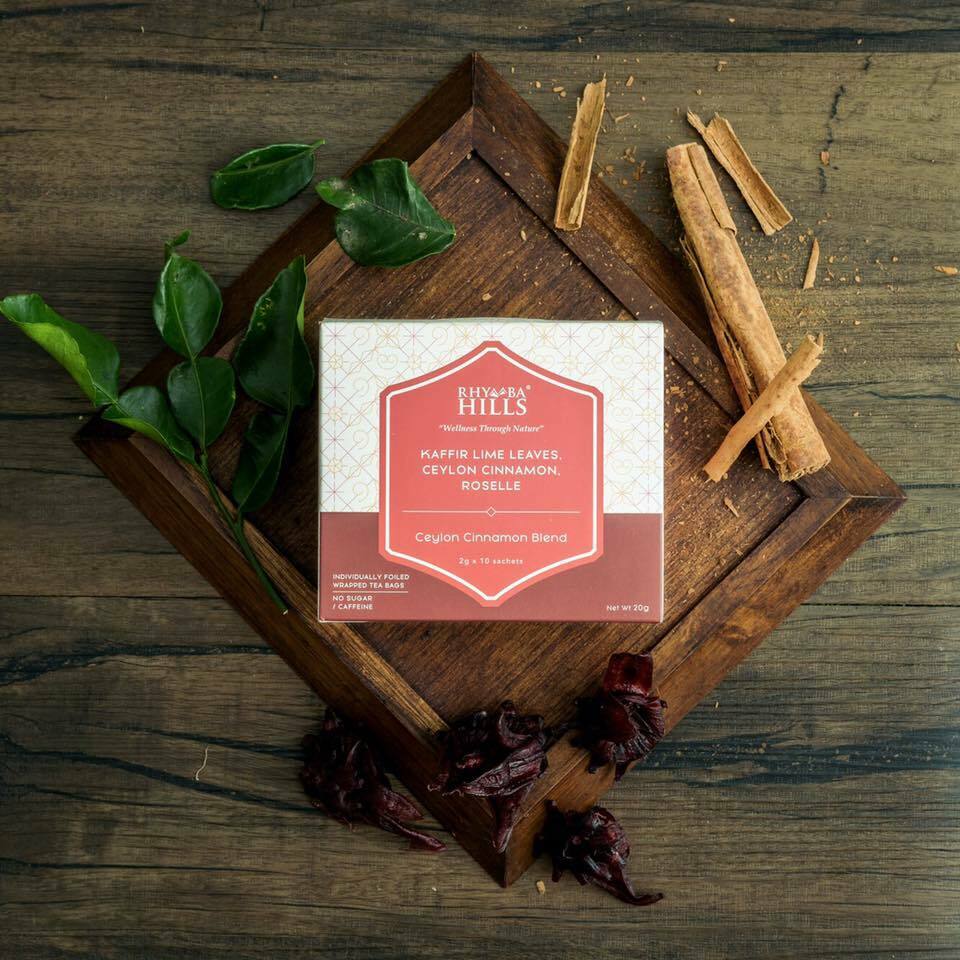 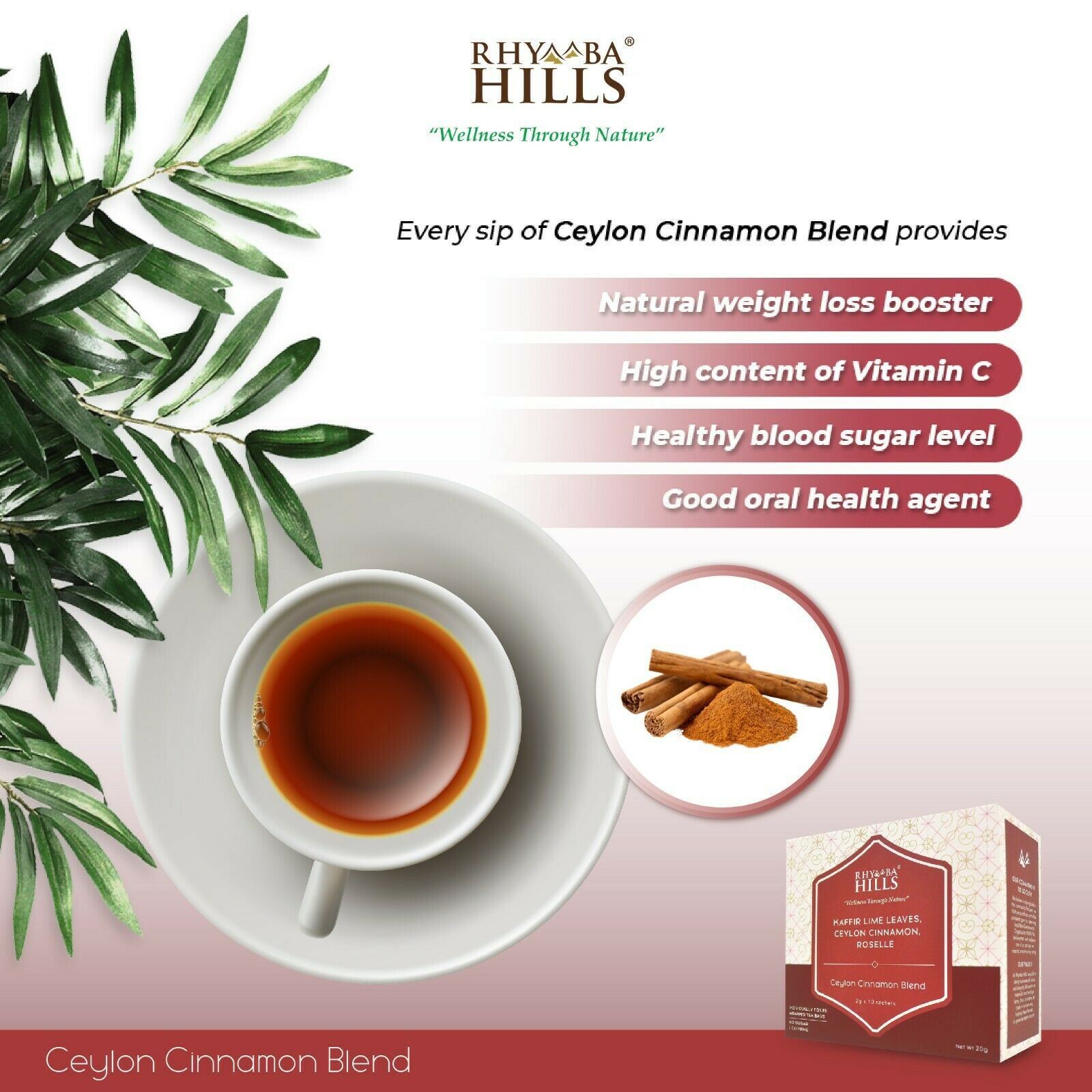 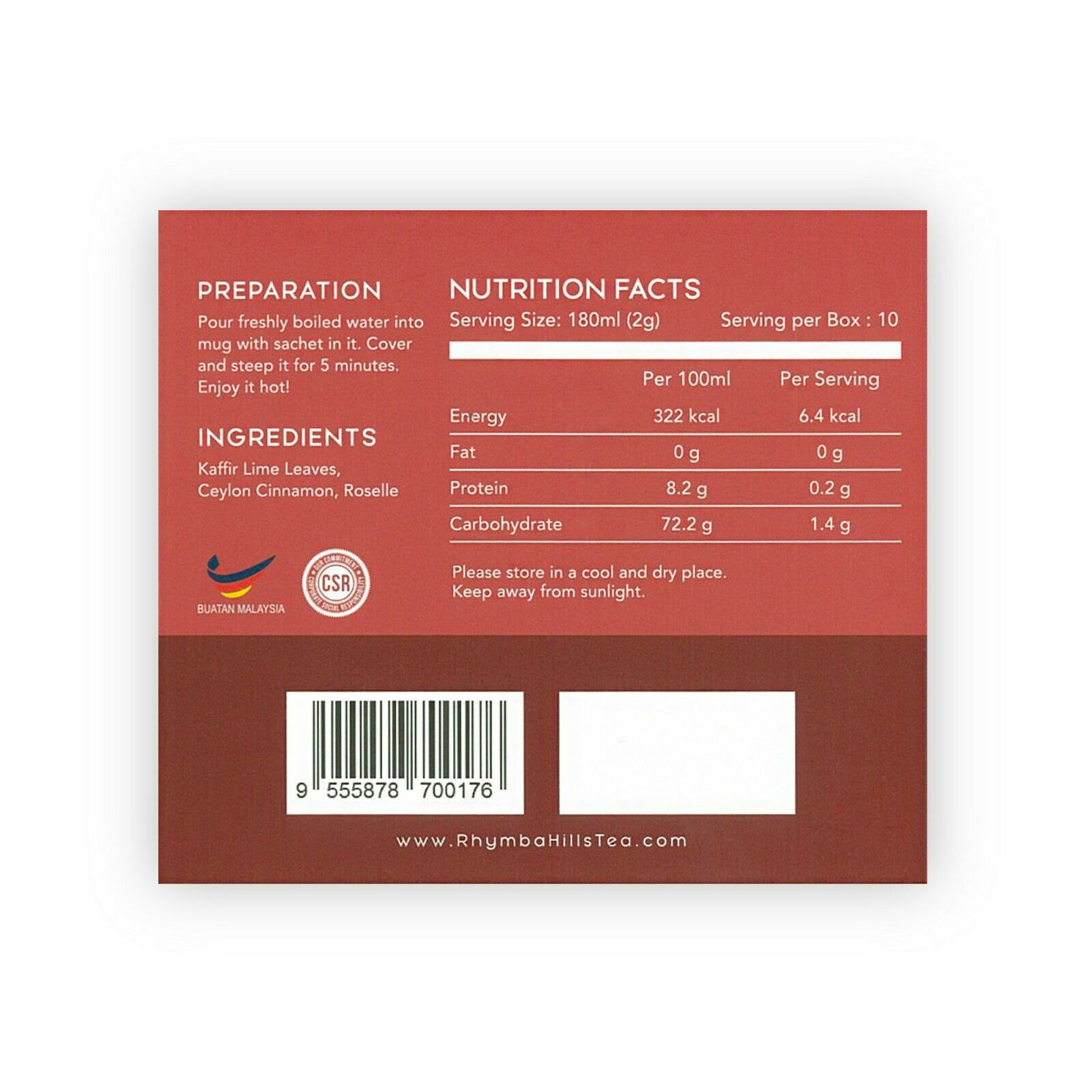 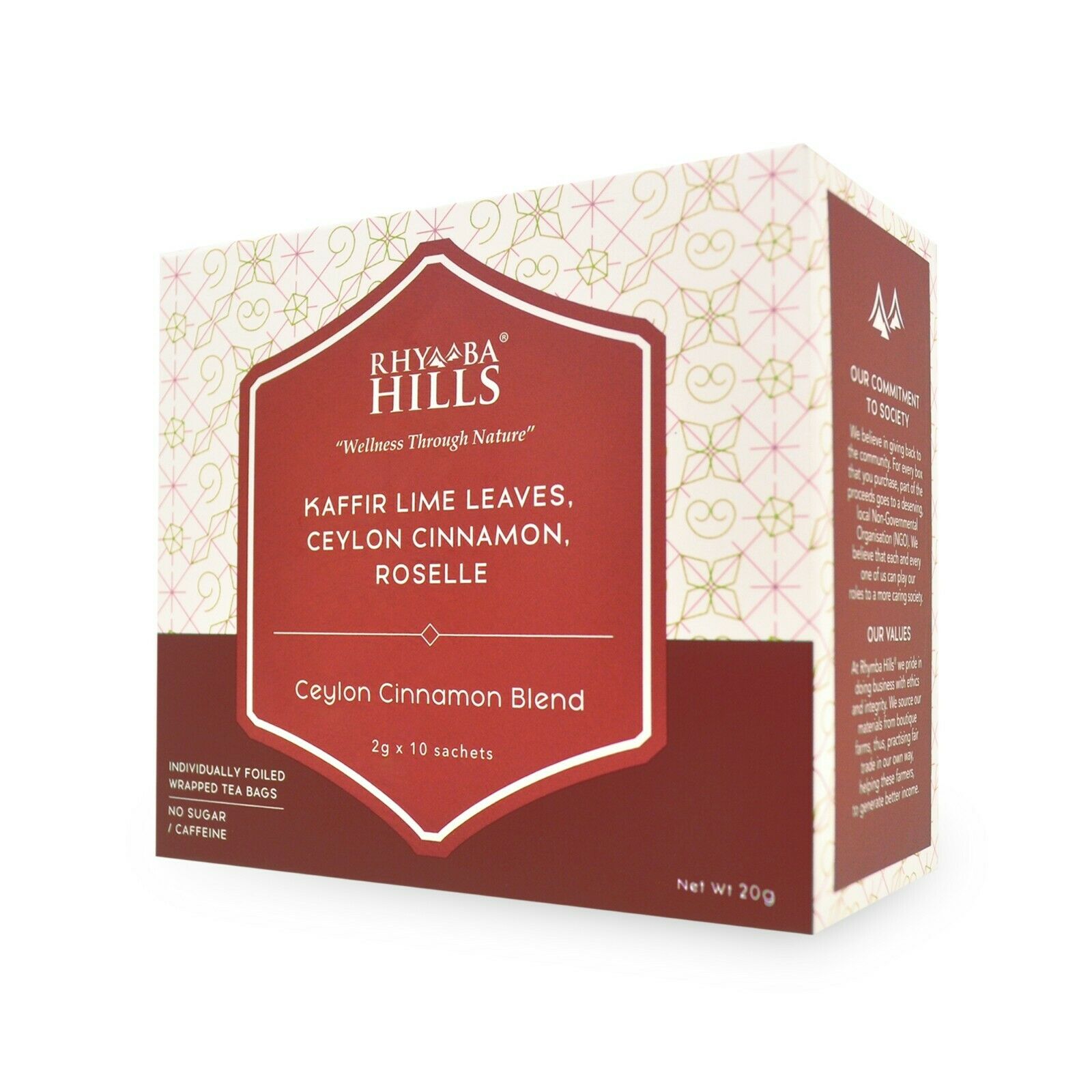 This herbal infusion tea is perfect for those who want to:

Both Ceylon Cinnamon and Roselle may assist in this matter, as they gently assist to flush our toxin from the system through urine and sweat

– rich in vitamin C (packed with antioxidants) and minerals

Roselle is very rich in vitamin C and naturally low in calories. Roselle also provides a good supply of minerals including calcium, iron, magnesium, phosphorus, potassium, sodium, and zinc. It also contains vitamin B complex like niacin and folic acid.

Kaffir Lime Leaves has been known to help with oral health, as it has anti-bacterial ingredients

There are no reviews yet. 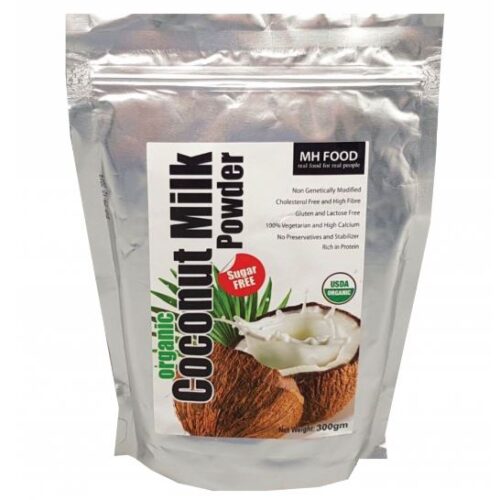 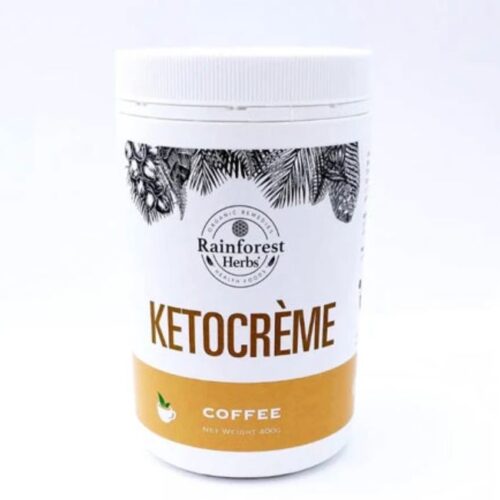 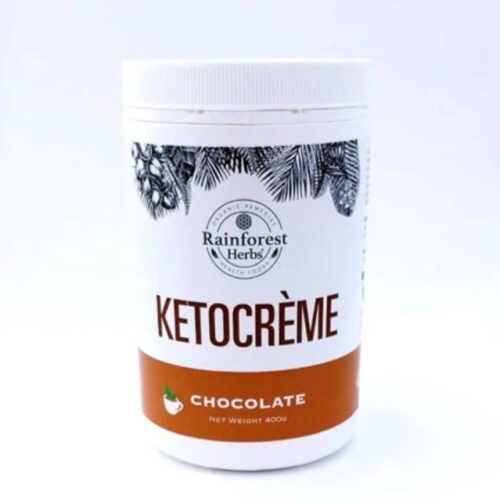 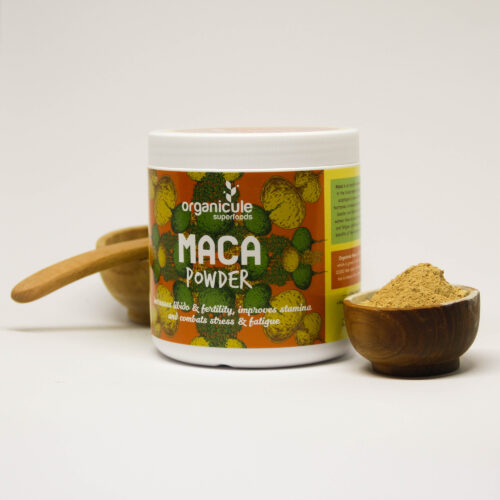 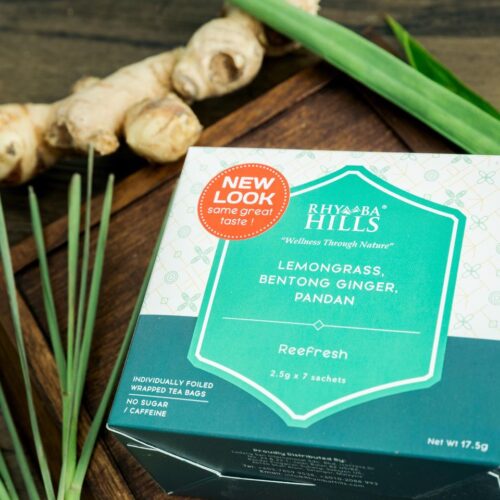 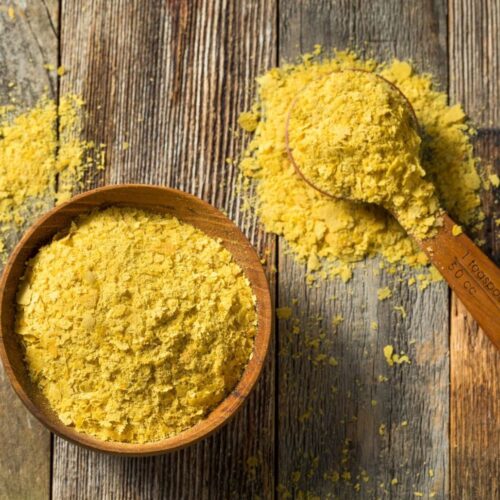 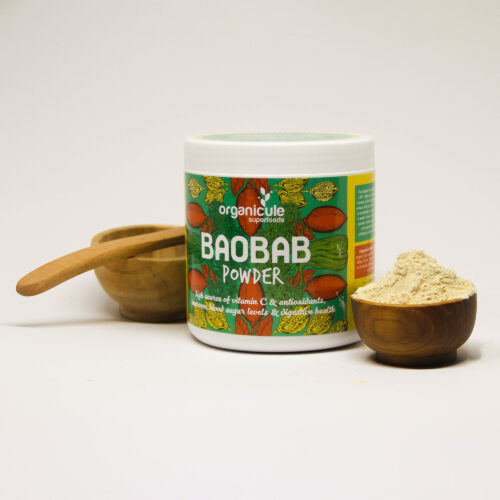